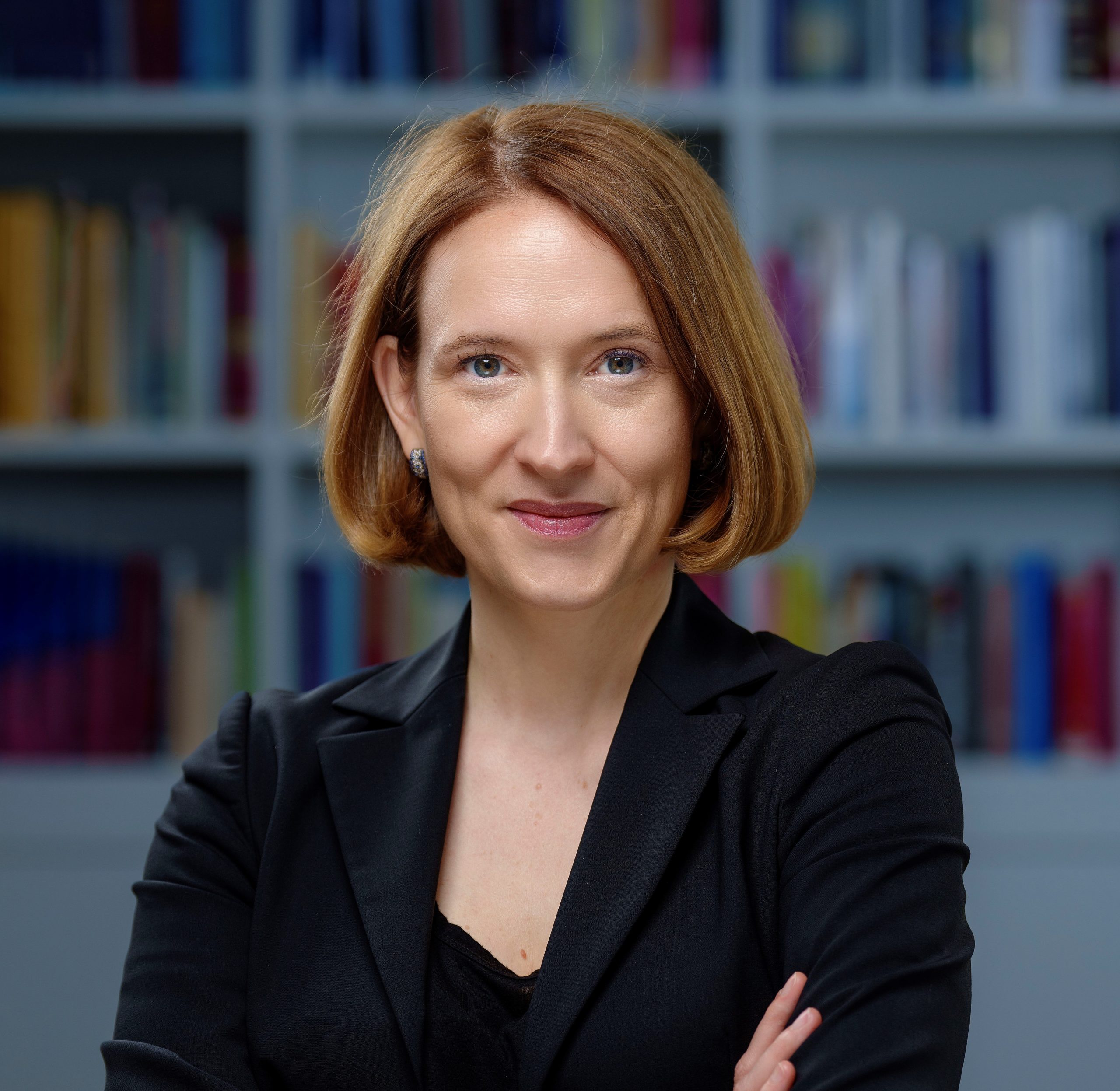 Marie-Hélène Proulx is a lawyer admitted to the Québec Bar since 2003.

She is currently an Associate Counsel in the Defence team of Mr. Patrice-Édouard Ngaïssona, which is led by lead counsel prof. Knoops, before the International Criminal Court. She previously worked as a Legal Consultant for the appeal proceedings in the case of Dominic Ongwen, as Associate Counsel for Al Hassan Ag Abdoul Aziz (ICC), and in the Defence team of Hassan Habib Merhi before the Special Tribunal for Lebanon. She was also appointed Ad Hoc Counsel at the Office of Public Counsel for the Defence and acted as Rule 74 Legal Adviser at the ICC.

She acted as Counsel for Jean de Dieu Kamuhanda, and is currently a pro bono Counsel for Mr. Siméon Nchamihigo before the IRMCT. She also worked as a Legal Officer at the International Criminal Tribunal for the former Yugoslavia and at the ICC, Teaching Assistant at the University of Geneva and Legal Adviser at the ICRC Advisory Service on International Humanitarian Law at the Geneva Headquarters.