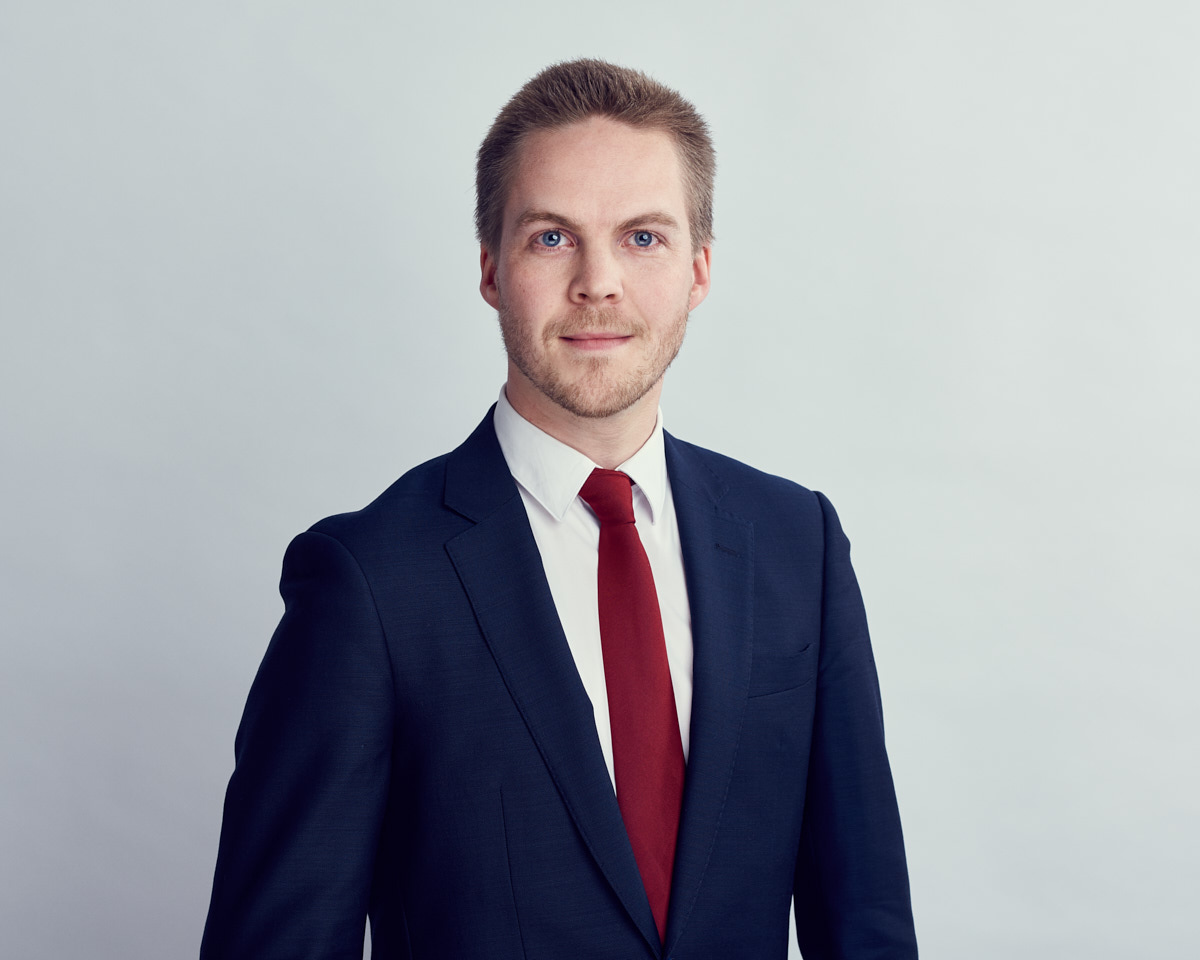 Mr. Pepijn van der Vegt has been working at Knoops’ advocaten since February 2016. He has been working as a lawyer since May 2019. He deals with complex (international) cases and participates in investigations of the Knoops’ Innocence Project.